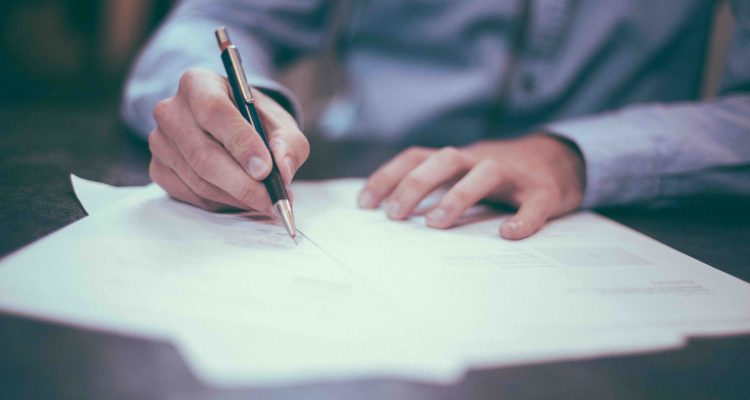 Building contracts differ according to the local law, the state in which the building is being constructed and other such things.

In construction, disputes are solved according to the equity which is a set of procedures approved by the local court in case of any wrongdoing on either side. Equity is based on common law which is locally approved, as opposed to legislation, which are laws that come under federal jurisdiction. The Parliament often delegates its law making authority to local councils. The delegated authorities are the ones which have technical knowledge and expertise in the said area, thus helping in the legislative process. For instance, in Australia, the contract law is sourced from common law and legislative law.

Contracts mostly are in written form but they can also be orally expressed. The substance of a building contract has contractual terms which are promises made to be fulfilled, as the case may be. These contractual terms can be expressed or implied and when signed by both parties, it shows agreement between the client and the contractor.

Contracts require the ability of a person to understand, and therefore freely agree to, the rights and obligations involved in entering a contract, consent from both sides and lastly, legal purpose.

From among the different types of contracts such as those of renovation, refurbishment, building, razing, leveling etc. selection of the correct one saves time and effort. The most common ones of these, are lump sum contracts or guaranteed maximum price contracts.

Contracts can be selected from governmental contract forms (simple works, major works etc. and typically drafted by organizations like HIA) or can be initiated legally for one’s individual project.

A lump sum contract is the one in which a contractor is hired for a fixed price for the whole job. However, if cost levels may rise or fall during the job (due to labor, raw material etc.) the lump sum contract can have an addition or deduction of a percentage.

In another type of contract called the GMP (Guaranteed Maximum Price) contract, the contractor is liable to pay any rise in costs as to those mentioned in the written agreement.

To find out more about construction contracts and how we can help you select the right one, get in contact with us.

Disclaimer: this guide should not be used as sole guideline for any application, construction or intent to build any development.

We can't wait to get started on your project! Big or small, we can do it all. Get in touch with our team for a custom project quote today. Send us an e-mail with your question to contact@zengcad.com.au or give us a call on 0408277574
GET IN TOUCH
© 2019 ZengCAD - All Rights Reserved